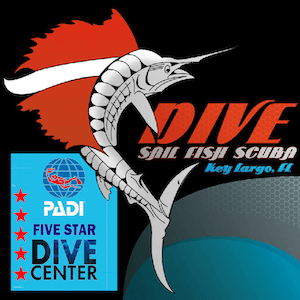 In 32 feet of water East of Key Largo, lays the remains of a shipwreck known as the City of Washington on the very North end of the barrier reef system called Elbow Reef.
Book Now

On the 10th of July in 1917 while in tow behind a tugboat, the City of Washington sadly ran aground right onto this beautiful reef system, slowly sank and was deemed a total loss.

The City of Washington was built at Roach’s Shipyard in Chester, Pennsylvania, as a two-masted sailing vessel. She was launched in 1887 for use in passenger transport and the cargo trade between New York, Cuba, and Mexico. In 1889, she was refitted with a 2,750-horsepower steam engine which dramatically increased her speed.

The City of Washington’s moment in history came the night of February 15, 1898. Because of deteriorating relations between the U.S. and Spain over the rebellion in Cuba, the USS Maine was moored in Havana Harbor to protect American interests. That night the Maine exploded. The City of Washington was moored close by and suffered damage to her awnings and deck houses by flying debris. Her crew assisted in the rescue of the Maine survivors.

This was the final event leading to the Spanish-American War. During the war, the City of Washington was used as a transport ship carrying troops. She returned to her passenger and cargo runs following the war until retirement in 1908. Three years later she was purchased and converted into a coal-transporting barge.

Today this is one of our favorite Dive and snorkel locations here in the Florida Keys. The wreck has taken on new life as a coral encrusted thriving reef filled with fish of all kinds!

Any cancellations more than 48 hours before scheduled check-in time will have payments refunded. 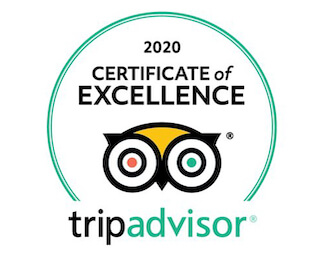 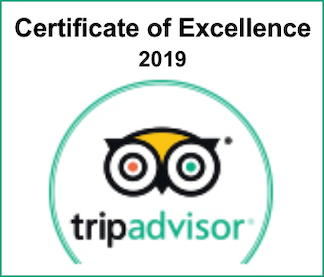 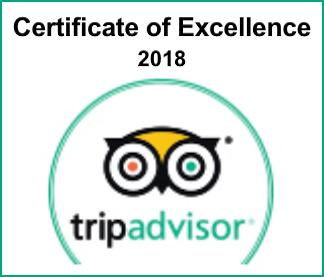 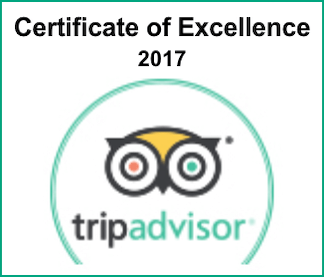 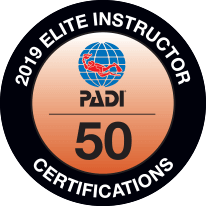 We are closed Sunday through Tuesday

Any cancellations more than 48 hours before scheduled check-in time will have payments refunded.